Please ensure Javascript is enabled for purposes of website accessibility

With a series of recent advances, a 3 day recovery period can be all that it takes to wear makeup and go out in public with a deep plane facelift, necklift, and cheeklift.

Though often quoted as performed first in 1990, Deep Plane Facelifts were invented in the early 1970’s by a plastic surgeon in Sweden, Torg Skoog.  Skoog lifted the face and neck skin together with the muscle in one layer, giving a smooth, natural appearance.  I began performing Skoog facelifts in 1978, after observing a student of Skoog in New York.

Other advances in the technique were made by Paul Tessier, a French surgeon, who described the face as a “mask” over the bone that fell gravitationally with age, particularly around the time of menopause for women.  He lifted the middle portion of the face by lifting under the lining of the bone in the cheek to pick up the facial “Mask”.  The incredible pictures produced by he and his students entranced me, and I, working with Karl Storz, an endoscopic company, was the first to use them via an endoscopic technique in 1989, reducing the incision sizes.

Surgeons such as Bosse, Papillion, and Furnas defined “ligaments” that held the face upward, and loosened with aging, causing the face to drop.  Amaretto Amodeo, with myself, and others described a deep fascia layer that could be manipulated vertically to pull these ligaments back to their original positions. Hamra, in 1990, lifted the deep fascia from the eyelid to achieve a cheek lift, though not describing the layer as deep fascia.

These advanced techniques, in the hands of skilled surgeons produce excellent, reliable, and safe results for deep plane facelift.  They also can produce bruising, swelling, and longer postoperative courses than other, more minimal techniques.

Over the last two years, we have worked to evolve a unique protocol of technique, energy based devices, and medications to reduce swelling and bruising.  Recently, in the post Covid-19 era, the “light touch” technique that we use, along with FaceTite, a radiofrequency treatment, and Transxemic Acid (given by our specific protocol), has markedly reduced the recovery period.

Our current patients often can be out in public in ninety-six hours with makeup.

You can see by the pictures below that this lady looks good the next day after surgery, and even looks better 3 days post op.  The diminished swelling and bruising observed here are commonly observed post op.

These protocols also work for blepharoplasty and rhinoplasty to reduce the swelling and bruising normally associated with these procedures. 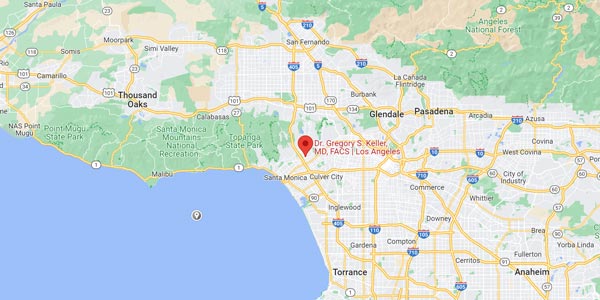 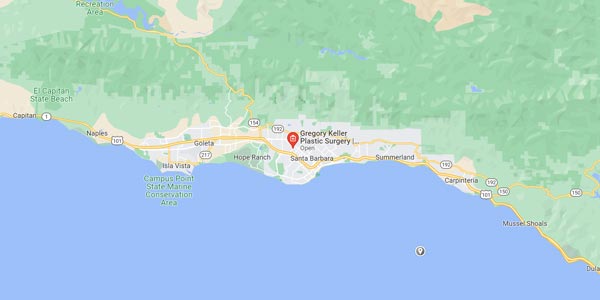